Thanks to the help of friends, we are now confident that the Mac version is stable, and thus we are happy to release it! You will find it in the downloads section, along the Windows and Linux versions.

We are not Mac users, and thus we will have trouble helping you with it. To launch the game on MacOS, we’ve been told of several methods. Please try each one described below, hopefully one will work for you! :)

Launch a command-line terminal and use the following command:

We also used this opportunity to bring a few improvements to the game:

We would like to thank everyone who’s played the game so far! We understand that it’s been quite hard for some of you, especially the last two levels. It is sadly unlikely that we will change the content of those levels, as we need to move on to other projects. Please consider them a challenge that, we hope, is worthy of your time!

Thank you as well to Paul, Niko and Benjamin for their help in testing the Mac version!

If you are not a developper and you want to play this game, please follow this indications. Works in my Mac M1

1) Buy and Download the app
2) If you try to open it, you will see a message "the app is broken", it's normal.
3) Move your app in your Application Folder
4) Open the Terminal app. It is in your Utilities Folder in the Applications Folder
5) Copy-Paste this line and press enter

6) Now, you can double-click on your app, it's now working. 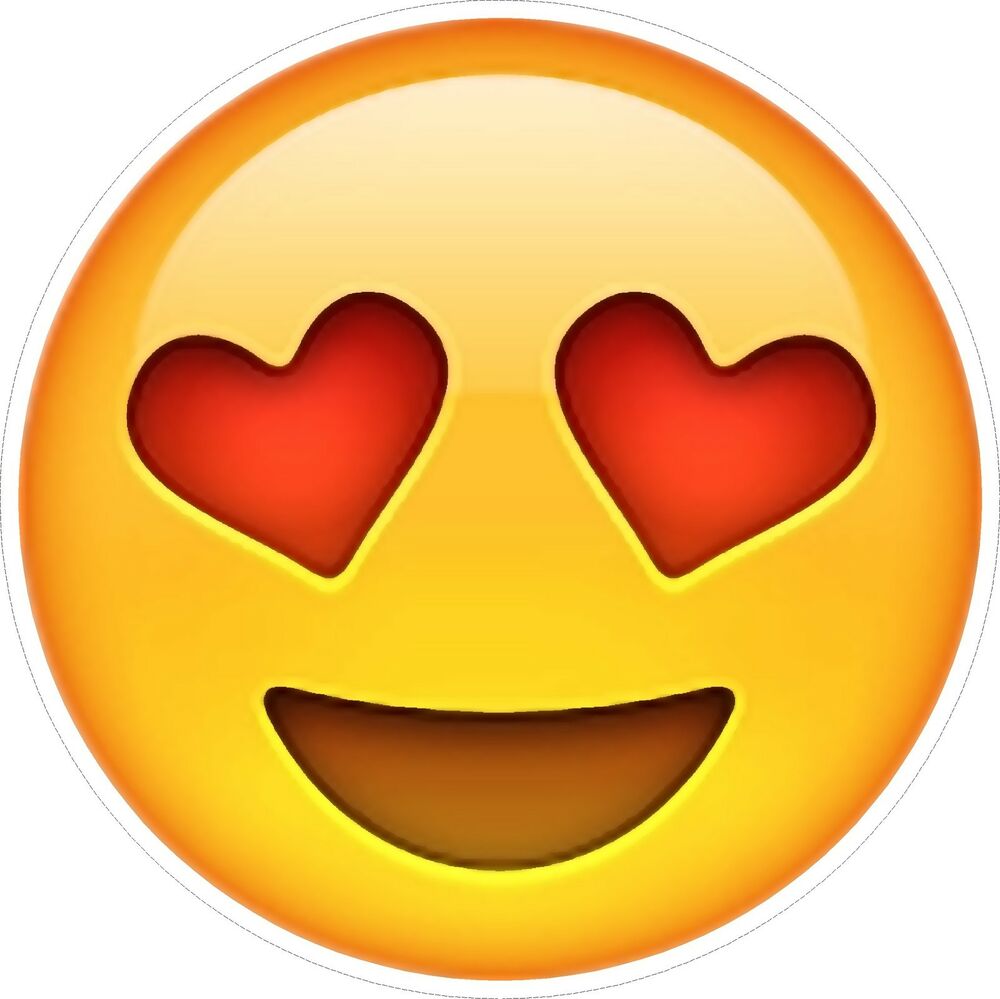